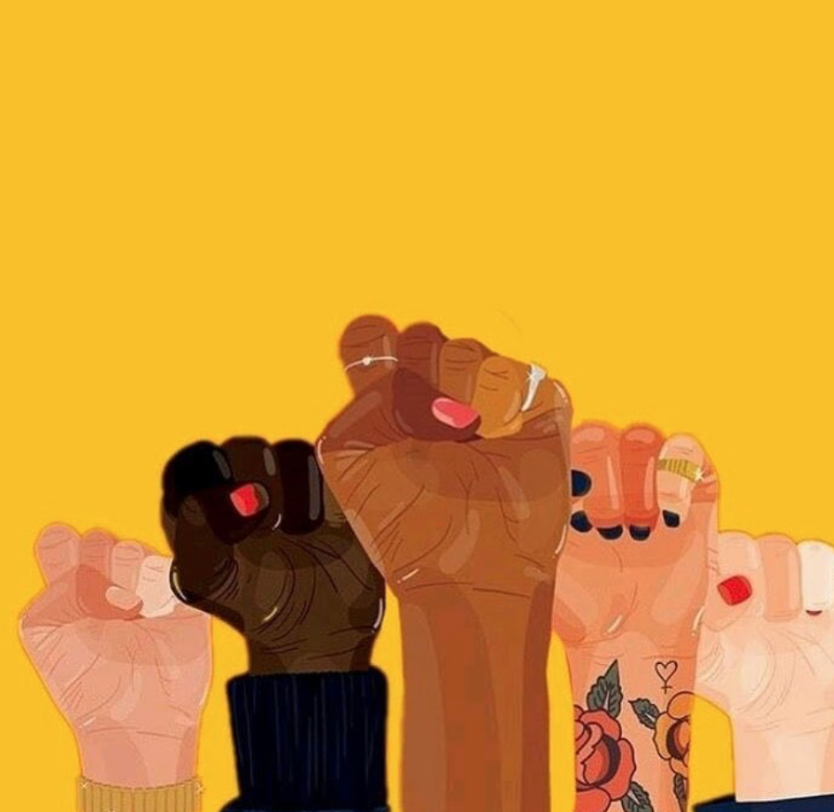 March 8, 1911, marked the first International Women's Day in which many countries around the world celebrated women for their achievements through gifts and flowers. However, at this point, women don't have the right to vote in America. It would take several decades for ALL women to have that right.

64 years later the United Nations General Assembly adopted a resolution to observe International Women's Day, citing the following reasons: “To recognize the fact that securing peace and social progress and the full enjoyment of human rights and fundamental freedoms require the active participation, equality and development of women; and to acknowledge the contribution of women to the strengthening of international peace and security.” Only within the past year in 1974, were single women in America given the opportunity to open up a credit card without a husband cosigning on their applications and women were only given their right to serve on juries nationwide 2 years prior.

In 1978, a school district in Sonoma, California celebrated the contributions of women to culture, history, and society through essays, presentations and a parade held in downtown Santa Rosa over the course of a week. Unfortunately, It would take another year for Women to be allowed to attend co-ed Ivy League schools such as Harvard and Columbia as undergrads.

By 1980, the celebration of women had spread across the nation and President Jimmy Carter issued the first Presidential Proclamation declaring the week of March 8th as National Women's History Week. It would take 13 years for the Clinton Administration to pass the Family Medical Leave Act and legally guarantee any type of maternity leave. Which still to this day, doesn't cover or guarantee all women paid maternity leave and estimated to only cover about 59% of women.

And since 1987, when the National Women's History Project successfully petitioned Congress to move from a week to a month, the United States of America has observed the month of March as Women's History Month. Yet, for another year in America, women would still be required to have their husband or a male relative cosign for a business loan to start their own companies.

During the celebration of this Women's History Month, I am keen to remember not only the amazing advancements and contributions all women have made to society, education, technology, science, art, culture, politics and more, but also that the ability to do some of this was only granted to us not too long ago.

That's why, today and every day, is International Women's Day for me at Luminary. I am grateful that we, as a community, build, finance, question, propel, play, engage, lead, heal, serve, and further the advancement of womenkind for all. As simply gathering with like-minded women, even today can be seen as a revolutionary act forward and I'm proud to do it alongside such phenomenal women. May we continue to stand on the shoulders of giants before us, collaborate and encourage those alongside us, and ready ourselves for the next generation to come.