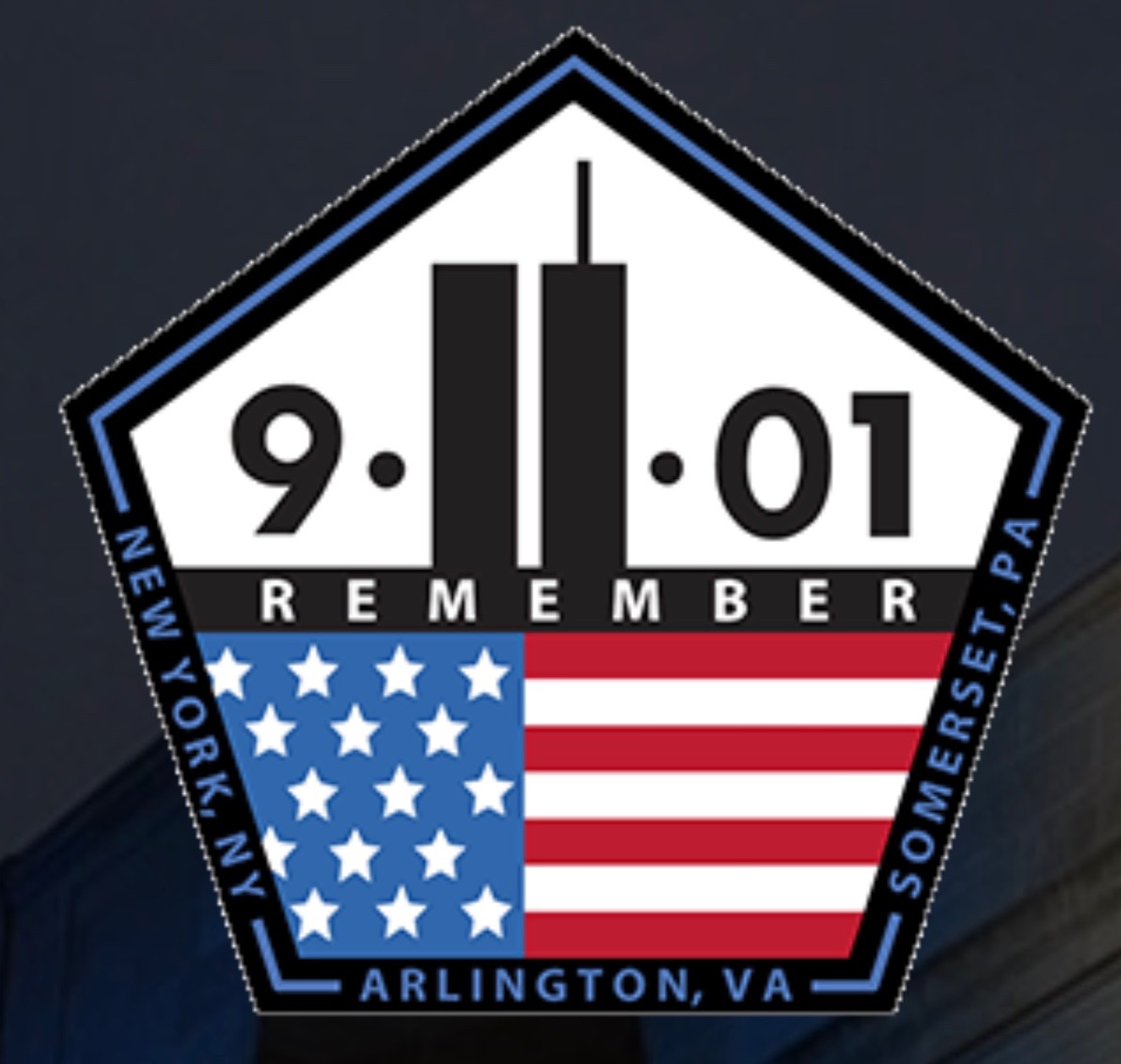 As I do every year on this date, I wanted to send this out as a reminder of this important day, the tragedy and the unity of September 11th. Nineteen years ago we were forever changed. I was flying to California from Washington DC the morning of September 11th, 2001 and will never forget the events that unfolded; I doubt any of us will, no matter what part of the world you live in. There are so many stories from this day but for me, it helps to share mine.

For those of you who do not know, I wrote this email a few days after that day and continue to send it out each year as a reminder. For some of you, this might be the first time you receive this email from me; for others, this may be the 19th. 19 years has gone by. Hard to believe. We should never forget this day, and always remember it…now more than ever we need unity in our country.

Cherish every day of this life and don’t take anything for granted. We only get one shot.

As a few of my friends had known, I was flying out to California this past Tuesday (September 11) from the DC area at the same time the other planes that crashed took off; thankfully I was spared. I wanted to thank all of you that called or emailed and for your concern. I pray for all those that were lost in this unspeakable tragedy, as well as their friends and family members. Some of you know that many of my friends as well as family members live and/or work in NYC, including working in or around the WTC. Some of you may also know that my house is less than a few miles from the Pentagon. Thank you for your thoughts and prayers. All of my immediate family and friends are safe and sound. As many of you are probably experiencing, I have lost some distant friends and acquaintances in this tragedy. Please know that my thoughts and prayers are with you and your loved ones as well. Being grounded in Kansas City for a few days, I had no access to email and was unable to reach many of you via my cell phone. You were all on my mind and for this reason I share with you my story, a story that has maybe given me a little hope...(it's a long one, sorry)

My plane was emergency landed and grounded in Kansas City, Missouri, indefinitely. After learning of the tragedy that had occurred at the World Trade Center, I rushed to use my cell phone, to use the pay phones, to grab a cab, to rent a car, to book a hotel. I was unsuccessful. As I sat alone, crying at the airport, amazed at the utter chaos around me, fearful and panicked of losing loved ones in NYC and the Pentagon, I lost control. By the grace of God, I was finally able to contact my older brother who had informed me of all that had happened. As I listened to what he was saying I was thanking God that my plane had safely landed. A few minutes later, I was able to reach a dear friend in California and he informed me that the fourth plane had crashed in Pennsylvania. I was in shock.

Panicked and grief-stricken, as were the other thousands stranded at the KCI airport, I was unsure of what to do, where to go. I ran from rental counter to hotel information desk, from person to person asking what to do and where to go. I learned that the airport was shutting down, evacuating, and that no rental cars were being given to people driving out of state. All public transportation had stopped and all airport hotels and hotels nearby were completely booked. My flight was one of the last to land and the 147 passengers aboard were left waiting, confused, frightened and utterly lost. I struggled to get through to the many friends and family members on the east coast. As the reality of the situation in NYC and WDC set in, I sat on the sidewalk, crying for all those that had been lost in the tragedy, crying in fear that of those lost, some were friends or family. As a pretty 'together' person normally, I fell apart. With no cabs in sight and crowds of people standing outside yelling, screaming, crying and calling for some kind of help, I literally collapsed on the ground.

A few moments later, I felt a tap on my shoulder and there in front of me stood an elderly man, holding out a business card. I did a double take, maybe because out of the hundreds on that airport sidewalk he came up to me and maybe because he looked like my grandfather who passed away a few years ago. He asked 'do you need some help? can I offer you a ride?' For a moment I couldn't comprehend what this man was asking and still I sat in disbelief, crying. He put out his hand to help me stand and asked again 'do you need a ride? Can I get you somewhere?' I replied that I knew all the hotels in the area were booked, and that I couldn't rent a car, get a cab, etc. and that most of my friends and family lived in the two cities hit by this horrible tragedy. The man probably couldn't understand a word I was saying through my mumbled words and hysterical crying, but again offered his assistance and I took it. I did not for one moment second guess his intentions. I did not ask to see any identification or credentials. I trusted the human kindness we all do possess. As he took my bags, he took back his business card, and I did not catch his name.

As he helped me to his car, I realized that the car was a Buick Park Avenue, a little detail that might seem trivial but the reason I tell you is because that is the car that my grandfather had driven. As we drove to about nine hotels in the area, he would accompany me to the front desk and explain my situation. If he were not standing next to me, I doubt I could have even conveyed that I needed a room. Hotel after hotel we tried but all were booked. He explained that he would find a safe place for me, to stay and more importantly make phone calls to all of my loved ones. As we made our way into the last hotel in the area, he explained to the front desk that they needed to find 'one room, just one room for this girl, to help her, out of the kindness of their hearts, in the midst of the tragedy.' They did as he asked. The hotel had a cancellation and the room was mine. As I stood there trying to figure out how to pay this man, I explained to him that I had no cash, only credit cards and asked how was I going to pay him. He replied in one sentence - 'the fact that I know you are safe, that you are now okay, that you are here and that you will get home is payment enough.' As I continually thanked him through my tears, I turned to the front desk assistant to say something and as I looked back to again thank the man, he was gone.

The reason I convey this story to you is this - if we truly believe in them, we all do have angels. I certainly saw one of mine that day and in some strange way I believe that it was my grandfather or someone sent by him to look out for me. Some of us are not religious and some of us may never believe, but that day I met a person who cared for another human being in a way that has long since been forgotten in this day and age. Angel or not, he was there to help and he served his message in great abundance. We all have someone on our side. We all possess kindness and compassion. Pray for those affected in this horrible tragedy and believe that together, we will get through this.