Indiana entrepreneurs get chance to hear from pitch expert at expo

Precious Williams will speak at the Best Pitch Exhibit Event in Greenwood next week. 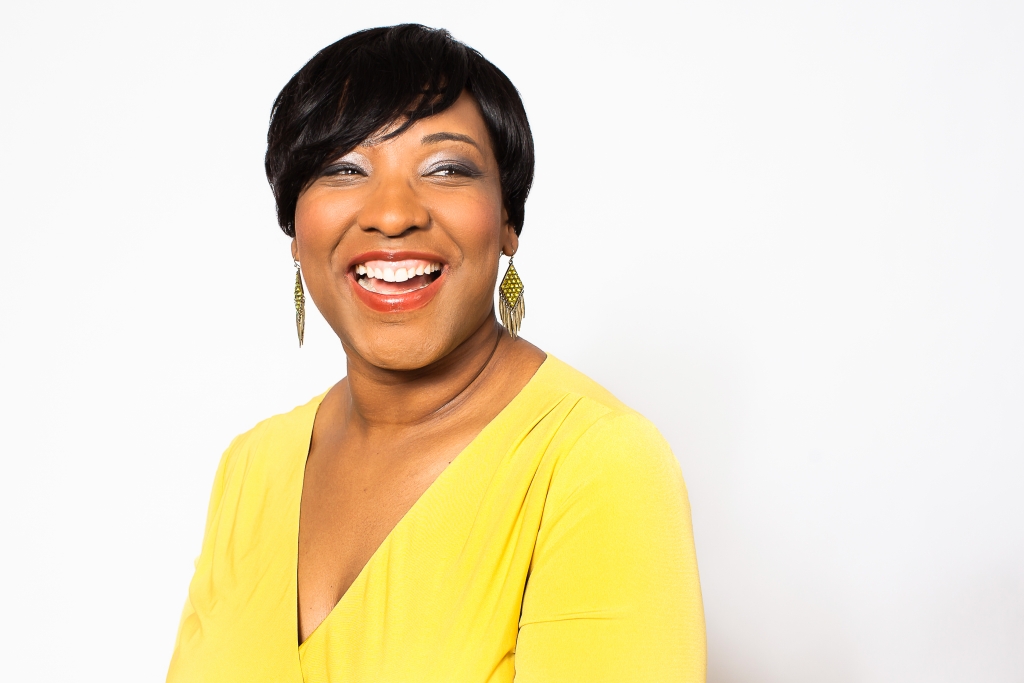 INDIANAPOLIS — Small business owners in Indiana will get a big opportunity to learn more about how to pitch their goods and services.

Kelly Sparks owns the Indiana Small Business Expo. She believes coming out of the pandemic, business connections are needed more now than ever, especially since she's recruited one of the most sought-after speakers in the country.

The expo is for businesses and entrepreneurs in all sizes of companies and markets.

During the expo, Sparks is giving small business owners a chance to be vendors at the event or purchase single attendance tickets, which are only $10. She wanted to make sure it was an affordable event at an upscale location to help people take their business to the next level.

As a single mom with two sons and a passion to help others, Sparks wanted help with her Best Pitch Exhibit Event. She ran across the LinkedIn page for Precious Williams, who is also known as "The Killer Pitch Master."

"I was brave enough to call her and request that she come and she was willing to do it pro bono," said Sparks. "She called me 'Queen.' She said, 'I am going to help you, Queen.'"

Williams is from the Midwest and considers this part of her giving back. She has remained humble in all of her success and doesn't take it for granted.

"I grew up with no connections. I grew up in poverty and to say I live in New York City and I work with some of the biggest companies in the world and I did it through the power of speaking," she said.

Her claim to fame came after an incredible performance on the TV show "Shark Tank." The hyped pitch expert warns her success is contagious. She plans to share her keys to success with Hoosiers. Williams has a step-by-step method for people who want to give their best pitch and win.

"Robert Townsend and MC Lyte gave me the title 'Killer Pitch Master,' because I slay all competition," said Williams.

Williams is a graduate of Spellman College. Even after earning a law degree, she said her past struggles are also motivation for her today.  She encourages people not to hide their past hurdles or problems in life, but draw strength from them instead.

"I am a woman who, four years ago, I was homeless and a severe alcoholic," said Williams. "There was a point in my life at one time I did not want to live."

But Williams took everything bad in her life and used it to climb out of a dark place into a life of determination and success. She shares her story to prompt others to share their story regardless of how bad it may be.

"Precious has been extremely transparent and that's how she's inspiring," said Sparks.

During the pandemic, while many people were putting on the brakes, Williams moved full steam ahead as she worked virtually. She even wrote her third best seller.

The book is another tool Kelly believes local entrepreneurs can use for success.

"We are out here rooting you on, we are collaborating with other business owners. We don't want you to give up," said Sparks.

The Best Pitch Exhibit Event with Precious Williams is June 17 at The Nest Event Center in Greenwood. There will be opportunities for you not only to practice your pitch, but also a chance to win a free one-on-one meeting with Williams.