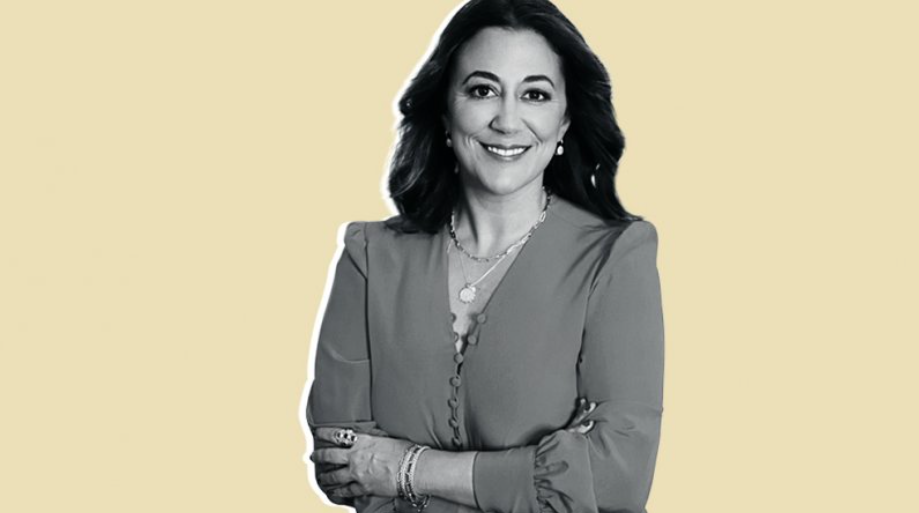 “In March of 2020 we were just 14 months old. Panic around the world set in,” said Cate Luzio, founder and chief executive of Luminary, a networking and professional-advancement hub for women and their business allies. A significant aspect of Luminary was its sweeping Manhattan work-and-meeting space. “I didn’t have the word digital in my business plan,” she said. She didn’t close the business--despite the fact that things looked bleak. Instead, the banking-industry veteran went into survival mode, as much for members as for herself. Within a week, she and her team created a digital platform for events for members. Doing so allowed Luminary to scale its events, coaching, membership, and instruction operations—the company has held 1,500 events virtually, and can now count members from 30 countries. Luzio says she’s been tested thoroughly as a leader and owner over the course of the pandemic--but she’s also seen the time alone and space to think as a gift that’s allowed her to forecast the future more clearly. “My brain is able to focus on what I have to get done today and tomorrow, but also to plan for 2022 and 2023,” she says. “Its helped me shift our plan for growth and for the future.”

New York City-based Luminary founder and CEO Cate Luzio left her two-decade finance career at the end of 2018 to start Luminary, which differentiates itself from other female-first co-working spaces by emphasizing that membership is open to everyone (no applications; you can be an intern or a CEO), and that men are warmly welcomed in the space. “I had many male mentors,” Luzio says, “and if we're ever going to change all of the statistics we hear about [workplace inequality], we need men as part of the journey.” Since opening in a 15,000-square-foot space this January, Luminary has hosted 150 events and has grown to over 500 members, with 37 percent of members being women of color. --Anna Meyer