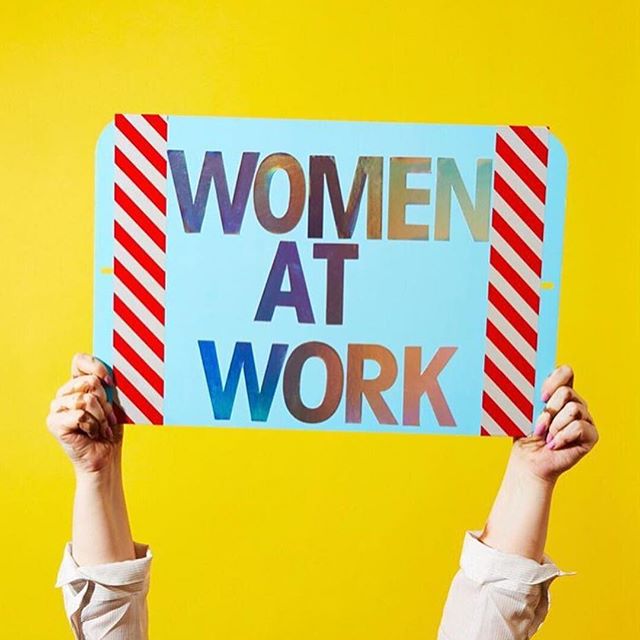 I made the tough and risky decision to leave financial services about eight months ago. During my 20-year career, I led various women's groups and diversity initiatives, regionally and globally. We talked about hiring more senior women, promoting more women into senior roles, and having parity in leadership. Yet, after all this time, not much has changed.

Management is trained to focus on numbers, but numbers can be misleading. If you only have a few senior women at the top, their promotion or transition can significantly impact the overall diversity profile. And, if a senior woman leaves, it can have a devastating effect on representation. We see the same thing happening with female CEOs at Fortune 500 companies — there are so few and everyone notices when one leaves.

Women leave for many reasons, but young women look up and either see too few people like them in senior roles or, worse, too few opportunities. In my view, if you can't see it, you can't be it.

So the infamous leaky pipeline keeps leaking. You can't miss the obvious absence of women across all levels in banking. If we don't push for hiring more, we will never reach gender parity. We won't see any change at the top unless we make progress throughout.

Banks need to cast the net wide when recruiting, both internally and externally. Instead, they rely heavily on spearfishing, and we see the same senior women being poached from one bank to another (just take a look at the Most Powerful Women in Banking list).

Management should start by rethinking its behavior and look for talent within the organization to groom for bigger roles. To retain more women, we have to develop them.

Look outside of banking too. There are women across industries with skills that can be adapted. I was not a banker or even in finance when I joined the industry. Yet someone (yes, a man) saw a different kind of talent in me and wanted to invest in — and, of course, capitalize on — that. Why isn't this happening more? It takes time and money, resources and effort. That's much harder than spearfishing.

All of this has a staggering effect. Lack of investment in the female pipeline equals no bench strength and ends up perpetuating the diversity problem at a very real cost to banks.

But before you invest in your existing pipeline, you need to build it. One of the bigger issues is attracting talent into the organization. As banks recruit, they look for certain qualities and skill sets and target mostly the same schools. There is a formula, and there is little thinking outside the box. I'd argue for expanding the selection of schools and majors — think international relations or forensic science.

Leveraging some of the top talent from various lines of business into human resources — those who truly understand how these businesses work — would help. It might seem basic, but it's not happening to a wide degree.

Banks also need to create an environment that women want to be a part of, that they find inspiring and that allows them to envision a career path. Setting expectations early and investing in development programs is critical. If women don't see a path, or don't believe that the leadership team is invested, they won't want to join that bank, especially if it entails leaving another industry to make that jump.

Spearfishing is just one way that companies lose people, but women also exit because it is an environment that becomes easy to say goodbye to. After two decades, I left to start my own company, ironically focused on moving more women into the pipeline across all industries, not just banking. It wasn't that I didn't love what I did, I just couldn't "walk the talk" anymore when I didn't see much changing. I got a seat at the table, but I realized once I got there that the table still had too few women. When you get to a certain level, and you are confident in yourself and your work and know what you want, putting up with the undermining office politics and lack of support starts to feel like a toxic situation. We are less likely to stick around because we have other things that matter to us.

It shouldn't have to be like that. We need a bottom-up and top-down approach. Until we focus on growing the pipeline, the needle will continue to be hard to move.