A Missing Factor In Women's Leadership: A Culture Of Reciprocity 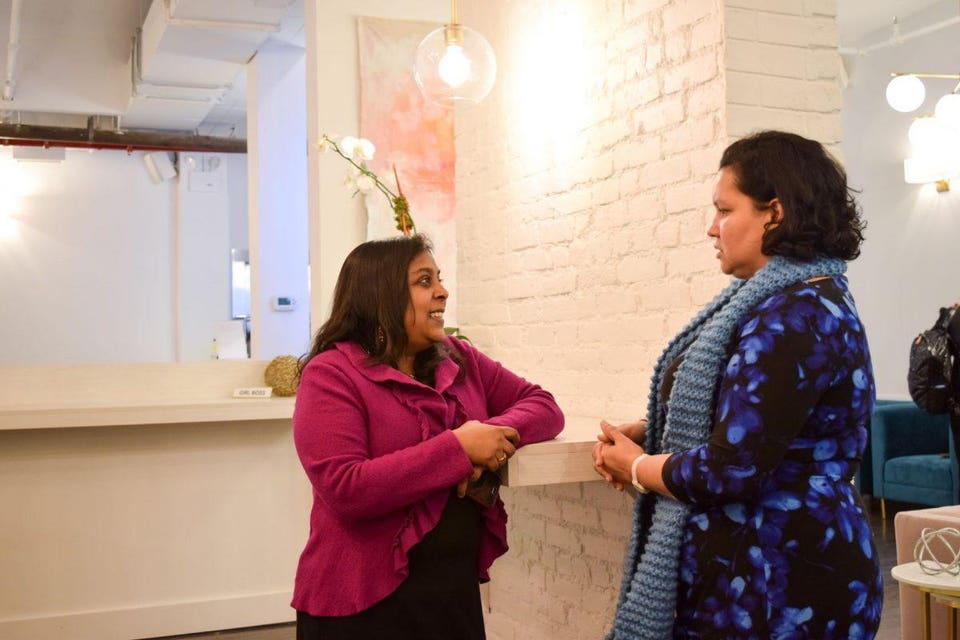 This article originally appeared in Forbes.

Much of the advice to women in the workforce is simple: network, make connections and build relationships, find a mentor and a sponsor and participate in your women’s employee resource group (ERG). Men are told the same; however, women are often told to seek out other women and foster friendships in order to seek advice and support. This has manifested into asking to grab coffee for conversations or can I have a few minutes of your time to “pick your brain.”

In 2015 a Harvard Business Review article by Sarah Green Carmichael quoted a study done by Lily Fang and Sterling Huang which argued that for women, networking your-way-to-the-top is overblown and that men seem to get a lot more help from their contacts. While I agree that we need to network, make connections and build relationships, is there mutual benefit coming from all these discussions? On the one hand, the one who asks likely needs help and wants to seek advice. On the other hand, what’s in it for the one who has been asked?

After almost twenty years in the finance industry, I learned early on about the concept of reciprocity: the practice of exchanging things with others for mutual benefit. I learned about this concept mainly from my male managers and mentors as well as clients. Asking for something and receiving, and later giving something in return was not a foreign notion to my male peers. I saw many of them getting new opportunities and roles, more recognition, bigger deals and clients and I wanted the same. I worked just as hard and drove results, but I wasn’t asking for what I wanted from the people around me or above me. I had to pivot my ask away from being just the informal coffee discussions and general advice but instead to leverage these connection points to assert what I’m asking for or to explain what I needed.

It’s important to know what your ask is and to define it – so that it’s clear how others can help or guide you. In the context of advancing my career, I asked for introductions to senior leaders, stakeholders and even prospective clients. I sought out support from my sponsors when I needed an advocate who would support me for a new role or opportunity or who would be the voice at the table advocating on my behalf for a promotion or a raise. I solicited advice from mentors when preparing for a difficult discussion, general career guidance or when I wanted an unbiased opinion about a situation I was faced with. I took the same approach when dealing with clients, I had defined objectives for the meeting. When I reached out for a meeting or a catch up, I was prepared, clear in my ask and expectations of the outcome. I also realized that all of the people I wanted to speak to and meet with were busy, so I needed to make the time they spent with me worthwhile and efficient. All these actions were taken with the expectation that one day this favor might need to be returned. 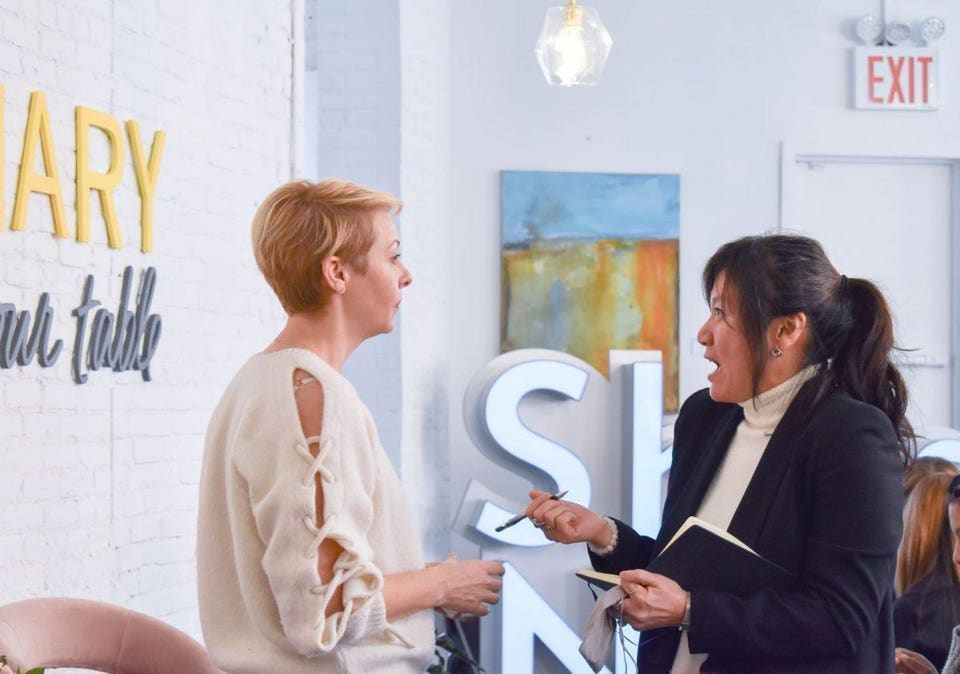 As women it seems we are often more timid than men in having an "ask" prepared or in mind. You don’t really want to just catch up with someone unless it’s a friend. If you are asking for time in a person’s calendar, then be prepared with what you want and lay that out early on. You will make your time much more productive and effective if you are prepared and confident in what you want out of that ask or discussion. However, it’s important to have a discussion that is not one way. If you’re not in a position to have a two-way conversation, then don’t ask to just “pick their brain.”

When I launched my own company, I realized that I would need to weigh heavily on my network. Anyone starting a new venture can attest that you have to build awareness for what you’re doing, and you have "asks" to help get your ideas off the ground. Leaning into my network was so important and being very clear with my "asks" made a big difference. When I first met the founder and CEO of LIVELY, Michelle Cordeiro Grant back in February, we kicked off our conversation by getting to know one another, especially our entrepreneurial journeys and what was lacking. We quickly figured out that that by making certain introductions we could really help one another and our businesses. Within an hour of meeting, we each had our list of “to do’s” and follow ups. There was mutual benefit.

The best tip I can offer is to make sure that you are having a two-way conversation when asking. Remember that you need to ask how you can help too. Often, we are so excited to receive support after making a request that we forget to circle back to provide help too. You need to genuinely listen and fully understand the relationship opportunity. That is what reciprocity is all about. I’m not advocating for a take-all culture where all you do is exhaust your network with "asks," but to rethink how you build relationships and emphasizing that asking and giving are okay. It is important to be authentic in what you’re looking for but understand what the other side might be looking for too. You might be able to determine early on how you can help each other, establishing a reciprocal relationship. If you’re looking for an ask, you should be looking to give too.